Victory! On July 21, 2020, Governor Raimondo signed the RIUPA into law with families in attendance and speaking on behalf of RIPE. Read more

The Rhode Island Uniform Parentage Act: What You Need to Know Before January 1, 2021

Rhode Island families can’t keep waiting for the law to change – learn about their stories here:

Elana Hayasaka in The Providence Journal (May 2020):

My Turn: Elana Hayasaka: Legal security for all families in a crisis 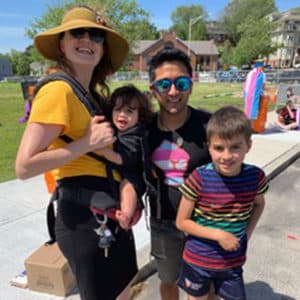 Katie’s home during the day… 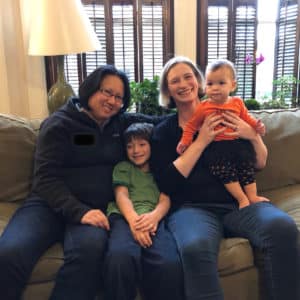 “Humiliating, invasive, expensive, and discriminatory.” That’s how Denise describes a process she and her wife Elana, the parents of two young children, feel they can’t do – second parent adoption. Instead, the Pawtucket residents want Rhode Island to fully protect their family by modernizing its laws governing parentage… 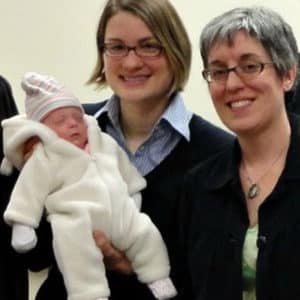 Since he was very young, Rolfe knew he wanted to be a dad. “Virtually every decision I’ve made in my life has been to enable me to be a good parent,” he says – for Rolfe that included becoming a lawyer so he could make a good living, to marrying Edward.

“Eddie had always thought kids wouldn’t be possible for him,” says Rolfe. “Then we met…” 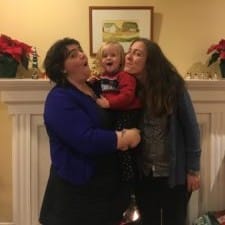 “After that, we wanted to be closer to family,” says Caroline. They moved from Arizona… 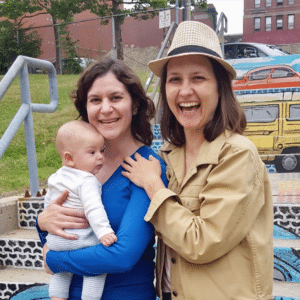 “We had been trying to have a baby for a year and a half and we were so thrilled to become parents and welcome our precious baby into our lives,” say Julie and Sabra, two educators based in Providence. “We read everything we could get our hands on before and after the baby arrived, and researched nearly every decision we made…” 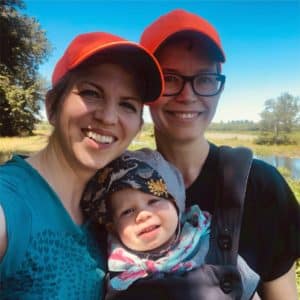 Sara and Anna experienced the effects of Rhode Island’s outdated parentage law firsthand when they had their child. Their son Eli was conceived using assisted reproduction. “It took my partner and I two and a half years to become pregnant, I signed more consent forms than I can count,” Sara says. “My doctors…”

Why we need to update Rhode Island Parentage Law

Recognizing all families in our laws

The RIUPA updates Rhode Island law so that it is constitutional, and protects all children, regardless of the circumstances of their birth. Among other important protections, the RIUPA provides clarity on how to establish parentage for children born through assisted reproduction, surrogacy, and to same-sex parents who aren’t married. As the law stands now, children are not treated equally, with some having to wait six months or longer to establish their parent-child relationship. That is too long to wait and leaves children and families vulnerable.

Rhode Island families can’t wait any longer for equal access to family protections. Love makes families, and we need our laws to protect them.

Rhode Islanders for Parentage Equality (RIPE) is a proud coalition of Rhode Island families and these partner organizations: 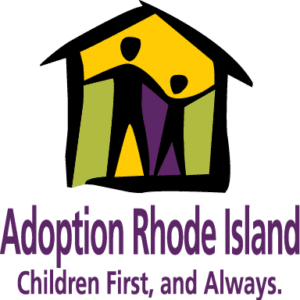 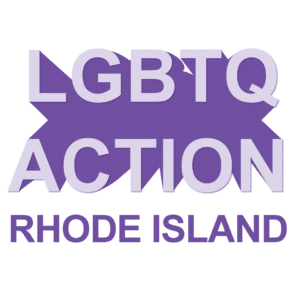 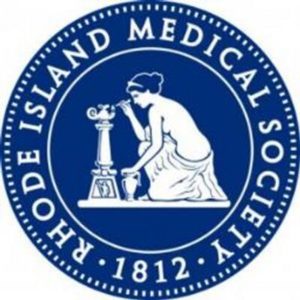 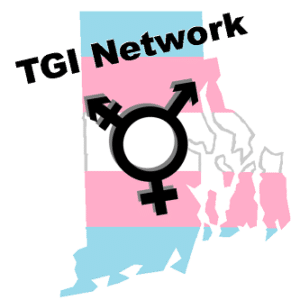 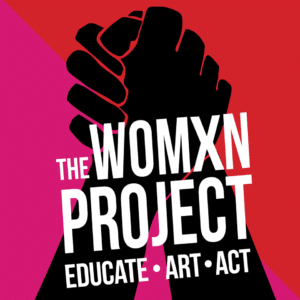 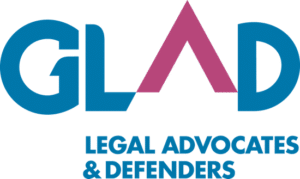 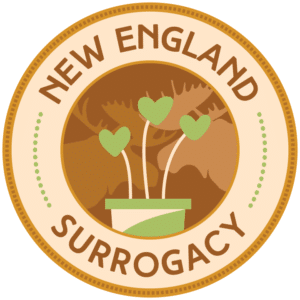 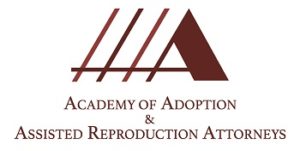