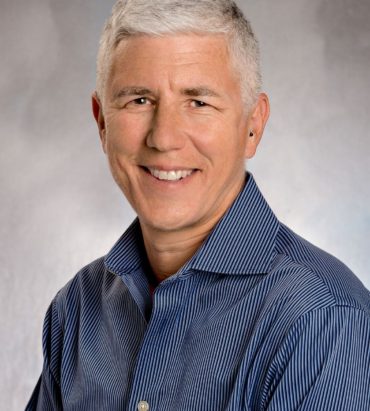 Jennifer L. Levi is the Senior Director of Transgender and Queer Rights and a nationally recognized expert on transgender legal issues. Levi led the legal fight against President Trump’s transgender military ban in both Doe v. Trump and Stockman v. Trump. Levi has also been a leader in working on harm reduction for incarcerated transgender people.

Levi’s role is that of architect and advocate for state legislative and policy reform. Levi’s work also involves challenging new legal issues or interpretations brought before the court. Levi has represented clients in cases challenging improper denials of medical care as well as improper placement of transgender people in prisons and jails. Other precedent-setting transgender rights cases Levi has worked on include:

Rosa v. Park West Bank, a case brought on behalf of a transgender woman denied a bank loan under the federal Equal Credit Opportunity Act that laid the foundation for the recent Supreme Court decision in Bostock v. Clayton County;

O’Donnabhain v. Commissioner of Internal Revenue (2010), which established that medical care relating to gender transition qualifies for a medical tax deduction; and

Doe v. Clenchy (2014), in which the first state high court ruled that a transgender girl must be fully integrated into her public elementary school as a girl, including having full and equal access to restrooms.

Levi is a law professor at Western New England University, co-editor of Transgender Family Law: A Guide to Effective Advocacy (2012), and serves on the Legal Committee of the World Professional Association for Transgender Health. She is a graduate of the University of Chicago Law School and a former law clerk to the Honorable Judge Michael Boudin at the U.S. Court of Appeals for the First Circuit.