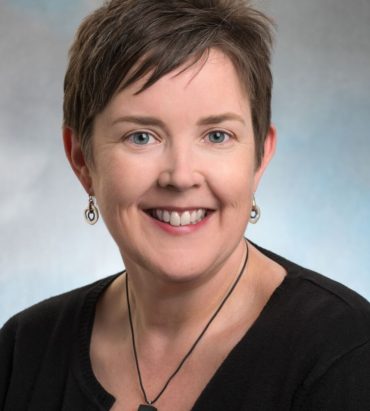 Director of Public Affairs and Education

Amanda manages web, email, social media, multimedia and print communications for GLAD’s Public Affairs and Education department. Prior to joining GLAD in March 2007, Amanda served for six years as the Managing Director of The Boston Jewish Film Festival, where she oversaw all print and electronic communications, as well as all festival logistics. She first discovered the power of the internet in the mid-90s through her work with the Austin, Texas-based grassroots media training center Women’s Access to Electronic Resources, and through her work designing the first website for the Feminist Bookstore Network. Amanda is a former Board Member of Women in Film & Video/New England, and served as the Programmer/Coordinator for the Boston LGBT Film Festival at the Museum of Fine Arts from 2005-2009. She holds a Masters Degree in Media Studies from the University of Texas at Austin.