Yes, This Was Real: In re: Nancy Walsh 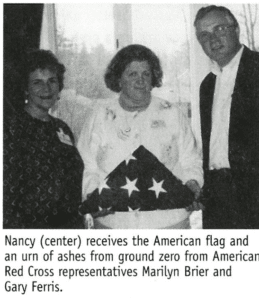