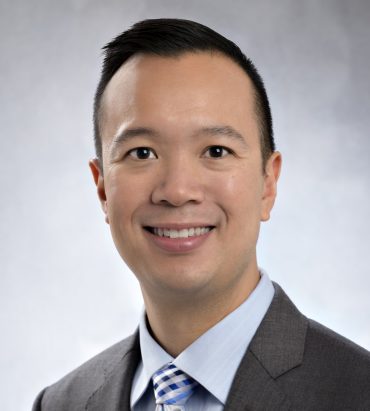 During his time at GLAD, Janson has been deeply involved in the breadth of GLAD’s work, including transgender rights, marriage equality, and family law, employment discrimination, and the rights of LGBT elders. He served on the legal teams for GLAD’s two lawsuits challenging the federal Defense of Marriage Act, GLAD’s class action employment lawsuit against Walmart, and the successful asylum case of a gay Ugandan activist.

Janson has served on the ABA’s Commission on Sexual Orientation and Gender Identity and currently serves on the Advisory Board of History UnErased, which works to foster student learning and understanding of LGBTQ+-inclusive history in order to inspire lasting equality. He is the 2012 recipient of the American Constitution Society’s David Carliner Public Interest Award.

Janson Wu is a graduate of Harvard College and Harvard Law School.