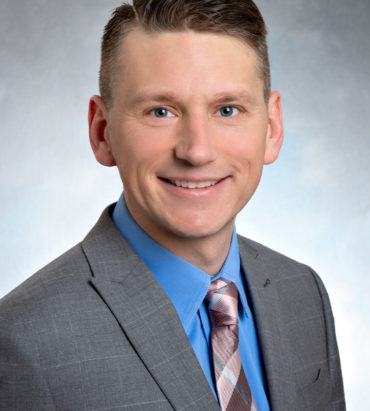 Chris Erchull joined GLAD in 2019. He is actively engaged with policy work across New England, with a particular focus on advocating for transgender rights in New Hampshire, including the defeat of a New Hampshire bill that aimed to prevent transgender girls from playing sports in school. Chris also works with New England families and schools to ensure that LGBTQ+ students are afforded equal educational opportunities. His litigation includes Pangborn v. Ascend, a lawsuit on behalf of a hospice care nurse who was denied healthcare by his employer because he is transgender. Recently, Chris co-authored an amicus brief in Commonwealth v. Carter to urge the Massachusetts Supreme Judicial Court to rule that people are not excluded from jury service based on sexual orientation.