Stonewall and Our Future

Today, I am an out and proud lesbian, and I am prouder still to be the President of the GLAD Board. At the time of the Stonewall Riots 50 years ago, however, I had not yet come out. I was working alongside many others in the anti-racism and anti-war movements – but honestly, I was unaware of my own sexual orientation and I probably wouldn’t have believed you had you told me about my future self.

Then, in 1975, I came out, met my first girlfriend, and joined what was then called the Gay Liberation Movement. 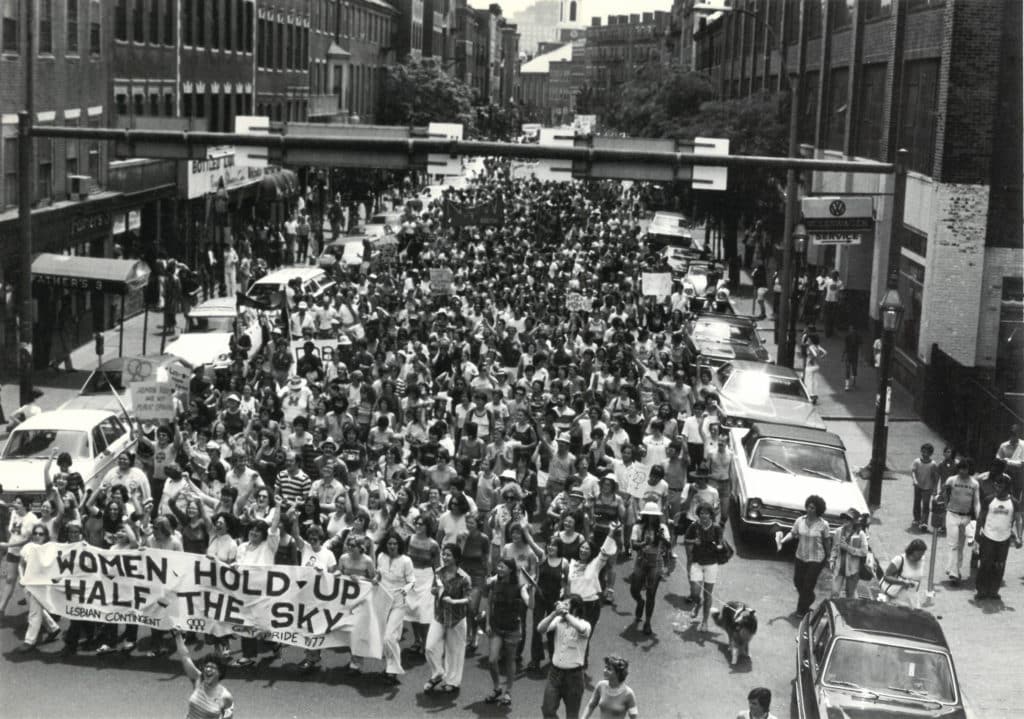 Marching at Pride in 1977. That’s me in front of the banner.

It was scary to be out and it was an act of incredible bravery to go into the streets and announce you were queer. Being LGBTQ was to live a radical existence on the fringes of society. And participating in Pride was a revolutionary act.

Back then there were no protections for LGBTQ people. In fact, in many places, being LGBTQ was still criminalized. Which is exactly why, in the decade after Stonewall, GLAD was founded: to fight for the rights of LGBTQ people and ensure a better future.

GLAD has been on the forefront of the movement for LGBTQ rights ever since.

That’s just a small sampling of the fights we’ve taken on. And there is so much more to do.

We have spent 40 years transforming the law in order to transform LGBTQ lives. We’re not backing down now. And we need your help to keep moving forward.

It’s up to all of us to keep fighting. No matter what. No matter the opposition. 50 years after Stonewall, we must move forward with clear heads and open hearts.

That’s how GLAD has created a set of protections for LGBTQ people that was once unheard of. As the legal arm of a broad liberation movement, we’ve helped create the possibility for LGBTQ people to live the lives we deserve.

Along with the rest of the GLAD family, I am going to keep fighting. Keep resisting. Keep the flame of the LGBTQ revolution burning bright.

I hope you’ll join me. 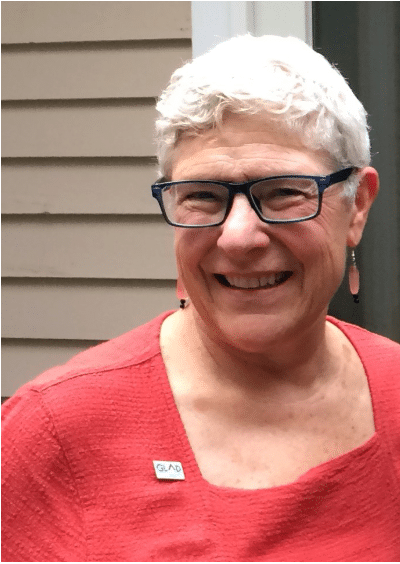