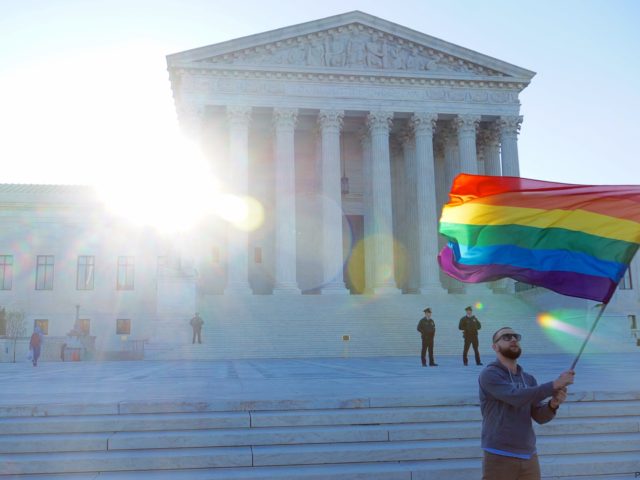 Supreme Court Watch: Will Government-Funded Services be Permitted to Use Religion as a Justification to Discriminate?

The United States Supreme Court will hear the case of Fulton v. City of Philadelphia during its next term (which begins in October 2020). The case arose after the City of Philadelphia stopped referring children to Catholic Social Services (CSS) for foster-care placements because the agency refused to work with same-sex couples, thus violating the City’s nondiscrimination ordinance as well as the terms of its contract with the City. CSS sued the city, claiming, among other things, that the City’s actions violated its rights of free exercise of religion. Seeking an injunction against the City, CSS lost in the federal trial court and then again on appeal. With the Supreme Court granting review, Fulton is poised to be a landmark case on the question of whether religiously-operated social welfare agencies that receive taxpayer dollars under contracts with the government can nonetheless be exempt from having to comply with nondiscrimination laws.

So many people rely on government-funded entities like CSS to fulfill essential needs — for food, housing, health care, and more. Fulton could lay the foundation for the reversal of protections on which the most vulnerable in our community rely to ensure equal access to goods and services. For example, a decision in favor of CSS could be relied upon by a religiously-operated homeless shelter to turn away anyone who does not fit within the shelter’s religious beliefs, including LGBTQ people in need.

There is a possibility that a decision in the Fulton case could come to mean that nearly any religious entity, or even a private company asserting its religious beliefs, would have permission to refuse to serve or work with anyone simply because of who they are. It could also require the government at all levels to fund discriminatory groups. That’s why GLAD will be working this summer to prepare and file an amicus brief in support of the City of Philadelphia’s position that its actions with respect to CSS were wholly in accord with a proper view of the law.

Making Change Outside the Courts