In some states across the country, there have been censorship attempts that include banning books and laws that have gone as far as banning conversations in school about race, gender, LGBTQ+ identities, and disability. This Latin American Heritage Month, we are celebrating the creative contributions of authors of Latinx and Latin American descent that have had one of their books challenged or banned in classrooms or school libraries. We are excited to share a little bit about these individuals as we come to the end of Banned Books Week, and highlight their work.

Students and faculty alike are harmed by censoring information or passing legislation that prevents us from talking about our identities, families, and heritage. It also makes it impossible for us to honestly reckon with the United States’ history of exclusion. GLAD continues to fight these school censorship efforts, as we are doing in New Hampshire with our lawsuit Mejia et al. v. Edelblut et al.  because everyone deserves to be included and empowered at school. 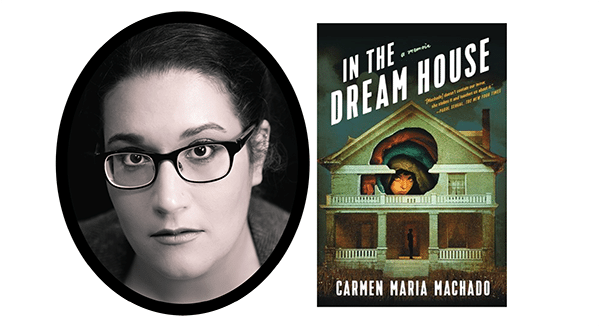 In the Dream House

Carmen Maria Machado is an author, essayist, and critic who grew up in Allentown, Pennsylvania. She is most well-known for Her Body and Other Parties (2017). Her memoir, In the Dream House (2019), was awarded the 2020 Lambda Literary Award for LGBTQ Nonfiction, praised for Machado’s “brave baring of a painful experience and a reckoning with our collective failure to truly deal with queer intimate partner abuse.” This book appears on Central York School District’s list of banned books and has been challenged in many other states. Learn more about Carmen. 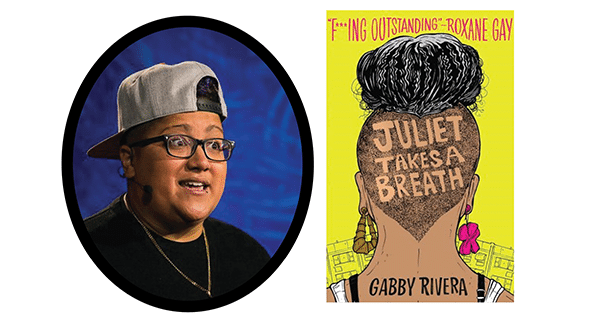 Gabby Rivera was born in the Bronx and grew up in a religious evangelical household. She is well known for creating strong Latina characters, such as the queer Marvel superhero America Chavez and Juliet Milagros Palante, the title character in Juliet Takes a Breath. Juliet Takes a Breath is a coming-of-age story that grapples with coming out, intersectionality, feminism, and “the whole Puerto Rican lesbian thing.” Although this book has been widely praised, including by Roxane Gay who called it “fucking outstanding,” Forsyth County School District, Georgia, included it on its list of banned books citing that they can remove books that are “pervasively vulgar.” Learn more about Gabby. 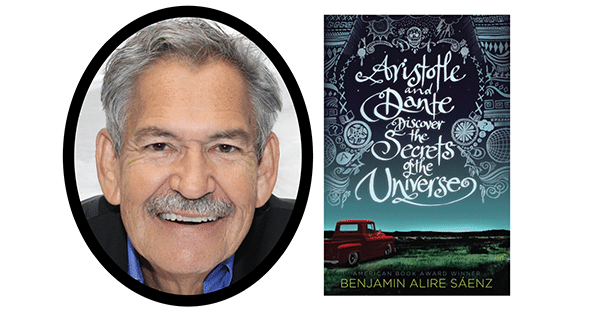 Aristotle and Dante Discover the Secrets of the Universe

Award-winning author Benjamin Alire Sáenz was born and raised in New Mexico. One of his most decorated novels, Aristotle and Dante Discover the Secrets of the Universe is a coming-of-age story about two gay Mexican-American teenagers, their friendship, and their struggles with their identities. Although this book has been widely praised, and even named among Time Magazine’s 100 Best Young Adult Novels of All Time (alongside Catcher in the Rye, Little Women, and To Kill a Mockingbird), has appeared on a list of proposed banned books by a Texas legislator. Learn more about Benjamin. They Both Die at the End

Adam Silvera was born and raised in the South Bronx. His third novel They Both Die In the End features a gay Puerto Rican and a bisexual Cuban as main characters. Although it is widely acclaimed, has appeared on a list of proposed banned books by a Texas legislator. Learn more about Adam. 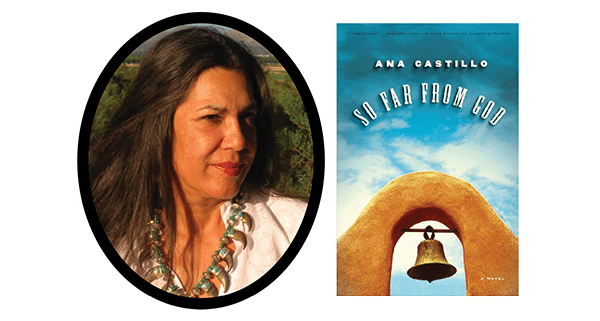 So Far from God

Ana Castillo was born in Chicago, IL. Castillo is known for her experimental style as a Latina novelist. Her book So Far from God addresses themes of rebellion, spirituality, and gender. While praised as a Chicana LGBT+ feminist book, it was banned by the Tucson Unified School District in Arizona. Learn more about Ana. 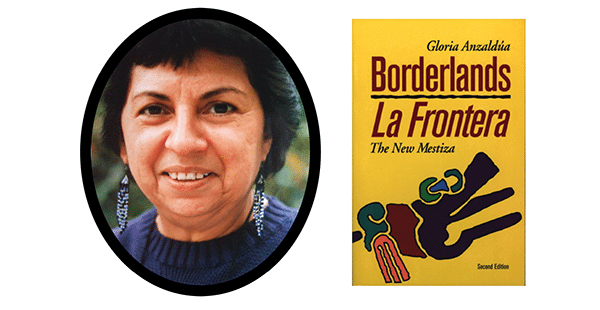 Gloria Anzaldúa was born in South Texas. She has contributed foundational texts of Chicana cultural theory, feminist theory, Latinx philosophy, and queer theory. Her semi-autobiographical book, Borderlands/La Frontera: The New Mestiza discusses her life growing up on the Mexico-Texas border, and was banned by the Tucson Unified School District in Arizona. 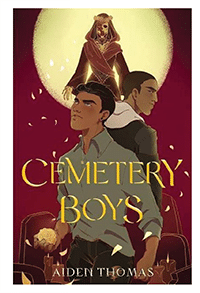 Aiden Thomas is a Latinx author of young adult novels. Their best-known work Cemetery Boys was a New York Times bestseller, winning numerous awards, including best of the year recognition from the American Library Association, Publishers Weekly, Barnes and Noble, NPR, and School Library Journal. Cemetery Boys follows the magical story of a transgender boy and his journey to be accepted by his traditional Latinx family and his community of brujos. This book has appeared on a list of proposed banned books by a Texas legislator. Learn more about Aiden.

Learn more about challenged and banned books from the American Library Association.