Choices on National Coming Out Day

A choice for some, a luxury for others

10 years ago, I married my husband Adam on National Coming Out Day, October 11. We married in Massachusetts, which at the time of our planning, was the only state that would allow us to marry, thanks to GLAD’s landmark victory in Goodridge v. Dept. of Public Health. We exchanged our vows publicly, as a gay couple, witnessed by our community of friends and family, some of whom we had only come out to very recently.

None of this would have been possible if so many other LGBTQ people hadn’t courageously come out before us. Our brave queer ancestors who lived out loud and fought for survival, and for the freedom to live and love as themselves, paved the path that Adam and I eventually walked down in order to marry.

We’ve come far, and we have plenty to celebrate on this National Coming Out Day. But for too many in the LGBTQ community coming out still presents substantial risks.

Risks, for example, to transgender servicemembers who now risk discharge if they come out under the Trump-Pence administration’s cruel and baseless transgender military ban.

Or risks to people like Aimee Stephens, Don Zarda, and Gerald Bostock, whose cases were heard by the U.S. Supreme Court this week, because they were each fired for coming out as either transgender or gay. Unfortunately, too many LGBTQ Americans must still choose between being honest about who they are, and keeping their jobs and livelihoods.

And now the U.S. Supreme Court is being urged by our opponents, including the Department of Justice, to strip away protections and leave LGBTQ workers out in the cold.

Every person should be able to choose for themselves whether and when to come out. For too many, particularly for those most vulnerable in our community, the risks of coming out remain incredibly high. And for some, the choice of whether to come out itself is a privilege they do not have. For those whose identities as LGBTQ are visible or presumed, and targeted, the combination can lead to tragic, even deadly, results. The nearly daily reports of violence against transgender women of color are a stark reminder of that fact.

GLAD is fighting for a world where every person can come out without fear of discrimination, harassment, or violence. That begins with ensuring that our laws not only protect those who choose to come out, but also send a message of acceptance of all our identities. And by creating a climate where more and more in our community can come out, we also expand public acceptance amongst those who are being exposed to the reality of who we are, and our shared humanity, for the first time.

Coming out can still be both a risk factor and a survival tactic. It’s incumbent upon all of us, LGBTQ or not, to work each and every day to create a climate where being LGBTQ is no longer stigmatized, and where coming out is a celebrated affirmation of our shared and diverse humanity. 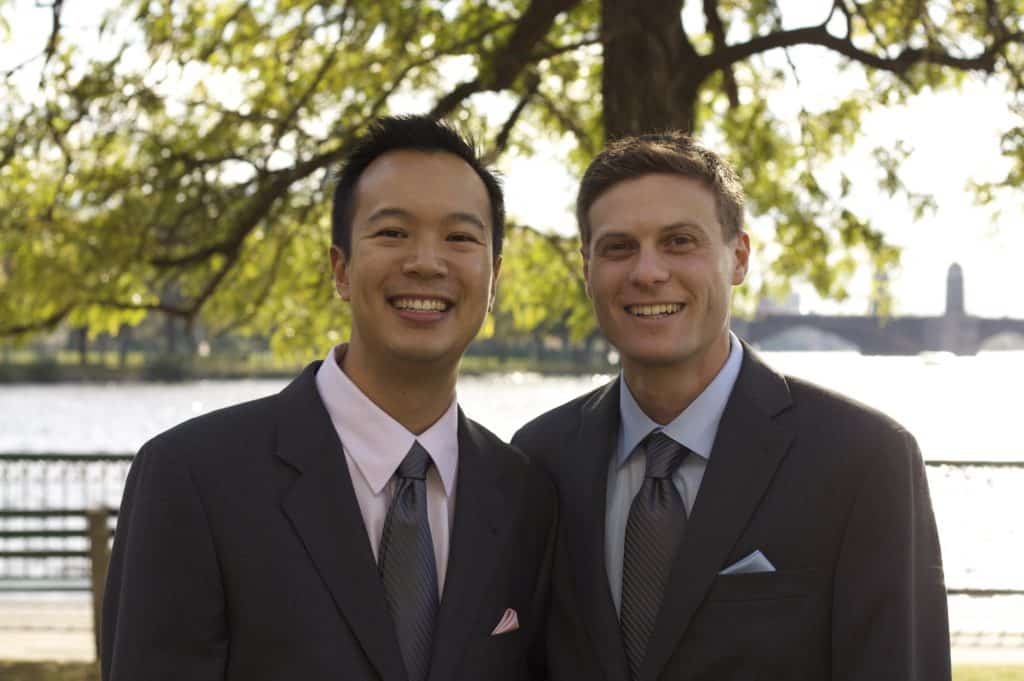