This Black History Month, we are highlighting incredible creatives and collectives who have made history and are changing the future of Black LGBTQ+ lives. Read below to learn more about their backgrounds and influential work. 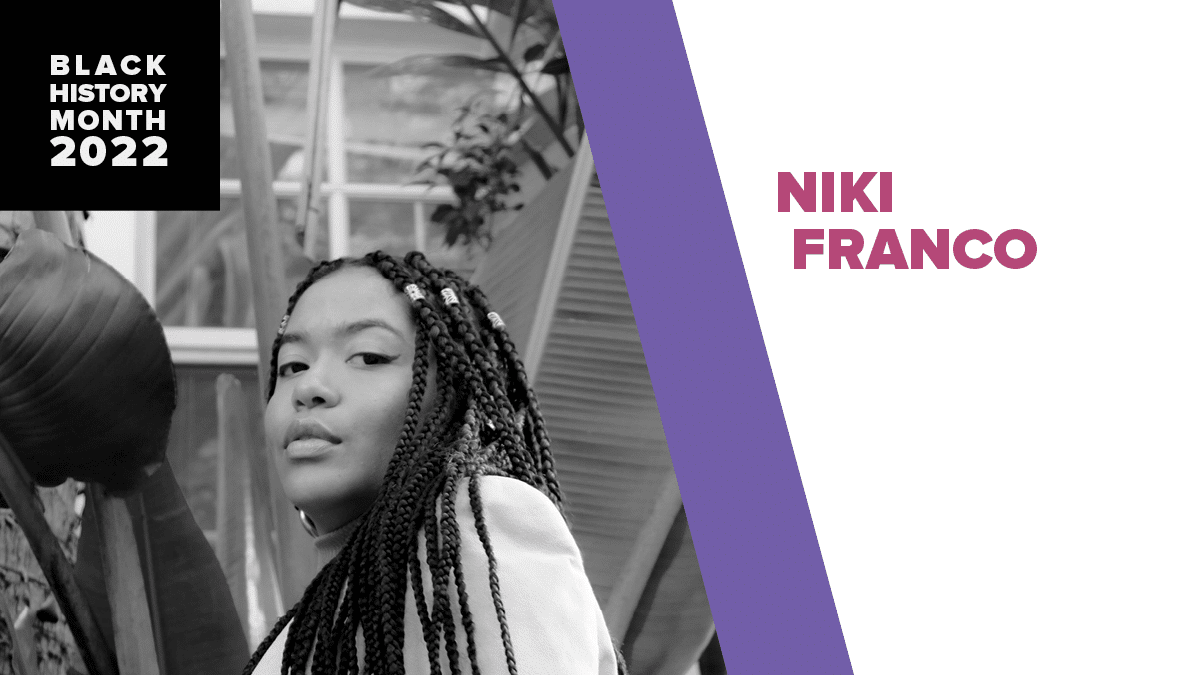 Niki Franco , aka Venus Roots, (she/they) is a queer Caribbean organizer, abolitionist, and self-described “forever student.” Her work involves storytelling about land preservation, liberation, radical histories, and equitable futures. Franco’s most recent work takes form in the film medium; their short film “Every Step Is a Prayer,” produced by Nowness, won “Best Experimental Film” at the Miami Short Film Festival 2021. The techno-surrealist piece illustrates Black and Indigenous individuals in the Florida Everglades – it is a story of liberation for the people who have cultivated the land. In the audio medium, Franco hosts the podcast, “Getting to the Root of It with Venus Roots,” in which she has intimate interviews with fellow organizers, scholars, and artists. They have held conversations with Mimi Zhu, Adrienne Marie Brown, Manolo De Los Santos, and more. “Getting to the Root of It” is a space for collective study, as it queers boundaries and questions the binaries in which we live. To add to Niki’s non-exhaustive list of achievements, she organizes with Power U Center for Social Change and (F)empower in her home of Miami. Niki’s labor within the larger network of community organizers is a testament to the power of the people. 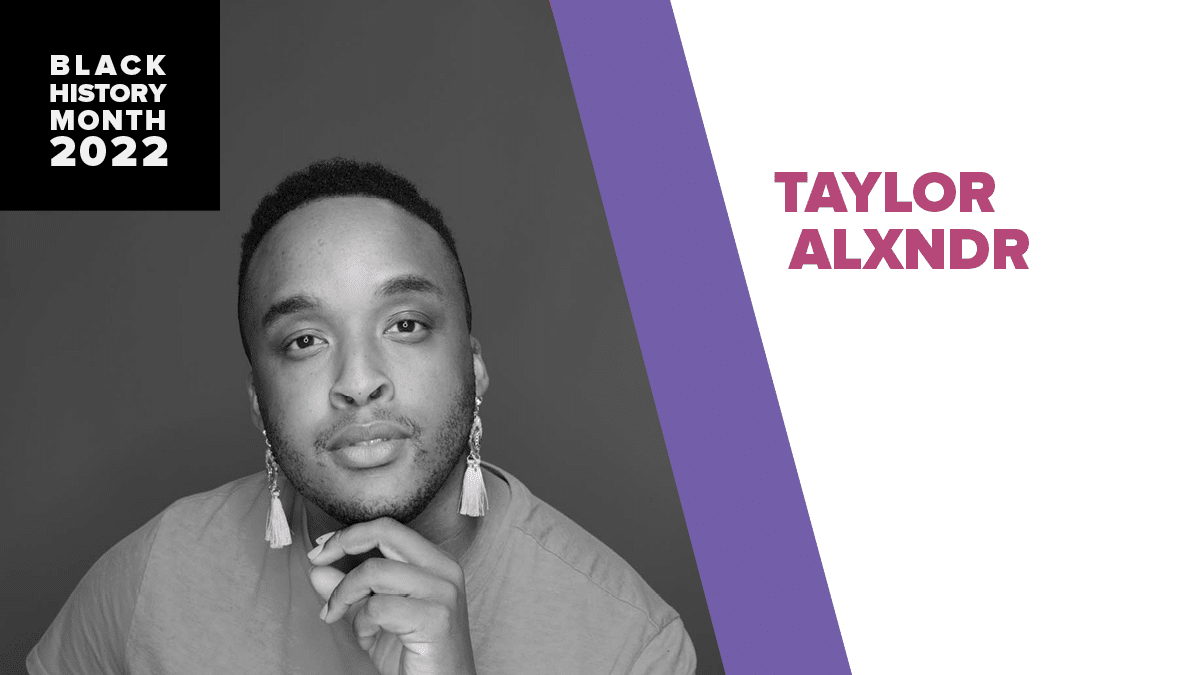 Georgia-raised TAYLOR ALXNDR  (they/she) is a musician, drag performer, community organizer, and multimedia artist. They provide nonbinary and agender representation in the music industry, a space that whiteness and heteronormativity have historically shaped. While their public artistic journey began years prior via drag performances at local bars, their breakthrough single “Nightwork” expanded her reach in 2017. In 2014, they co-founded Southern Fried Queer Pride (SFQP), an organization that empowers the voices of queer and trans people of color (QTPOC) in Atlanta via the arts. ALXNDR, and several organizers who join them, have one vision in mind: hosting a creative space for trans folks and prioritizing those who are Black and/or Indigenous. SFQP’s most recent event, “SWEET TEA: A Queer Variety Show,” showcased performances by Southern comedians, drag performers, and musicians. To ensure that this event was accessible to all, SWEET TEA’s description states, “No one is turned away for lack of funds at the door. Sliding scale, pay what you can.” ALXNDR’s work is inherently intersectional; her labor is at the crux of race, sexual orientation, gender identity, class status, and disability status. This is the essence of advocacy. 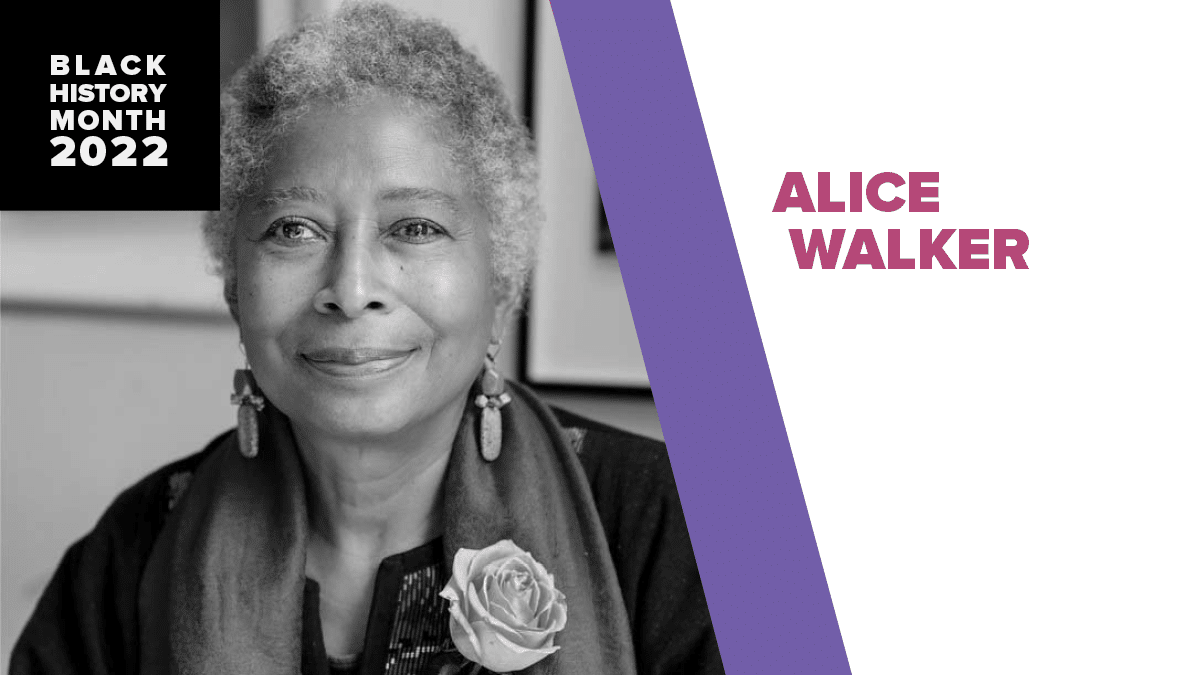 Alice Walker  (she/her) is a renowned bisexual poet, novelist, and Pulitzer Prize winner. She spent her childhood in 1950s Georgia and is the eighth child of parents who were sharecroppers. “The Color Purple,” a literary classic that portrays Black female friendships as resistance to violent individuals and systems, cemented her literary reputation. About one decade after the novel was published, Walker came to terms with her sexuality: “I always loved men and women, but I had to understand that.” Walker’s identity, writing, and social advocacy are inseparable. She acknowledges and condemns the hypocrisy of the feminist movement. She believes that contemporary feminism advocates for some women’s rights, yet simultaneously excludes Black women and women of color at large. In opposition, Walker views “womanist” as an intersectional counter-term to the flawed “feminist.” Because Womanism confronts racial and class-based oppression, it is an all-encompassing and inclusive ideology. Walker puts it best: “Womanist is to feminist as purple is to lavender.” 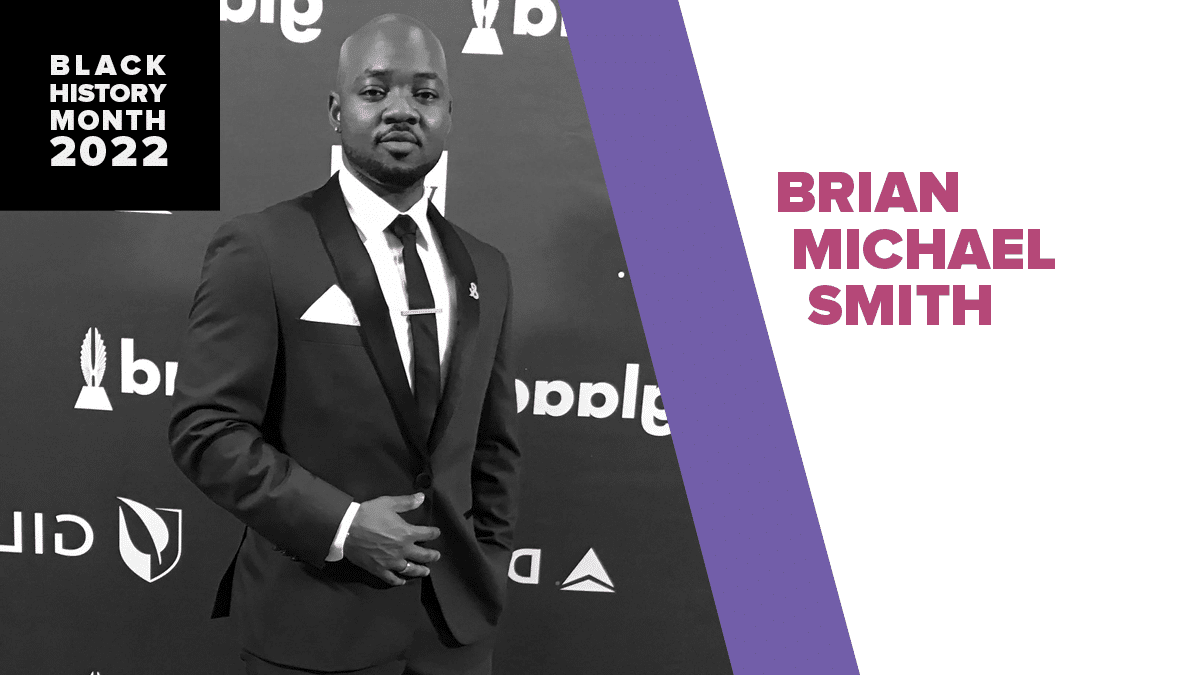 Brian Michael Smith (he/him) is an American actor whose first breakthrough role was in Ava Duvernay’s “Queen Sugar.” He found his love for acting during childhood. While playing characters within the gender binary, he navigated his own gender identity as his career progressed. In 2017, Smith publicly identified as transgender and “used his role on ‘Queen Sugar’ as a vehicle for coming out.” Smith uses his platform to advocate for LGBTQ+ rights, opportunities, safety, and representation. He uses his visibility on television to promote the visibility of other Black trans individuals. Smith joined Laverne Cox and other actors in conversation in Variety Magazine’s “Transgender in Hollywood Roundtable,” a YouTube series that facilitates discourse about the realities of working in Hollywood. Smith’s presence and voice – in a space occupied by white and cisgender agents, roles, and directors – is an act of resistance against century-old systems of oppression.

You can find Brian Michael Smith on Instagram (@the_brianmichael). 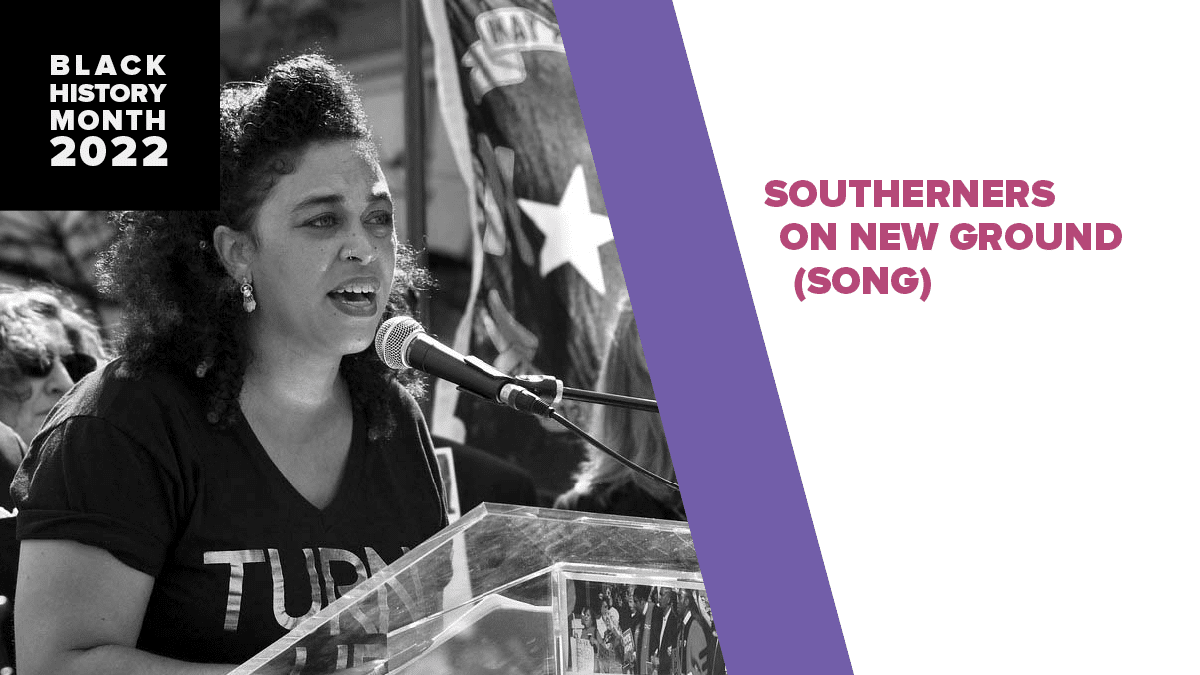 Southerners on New Ground  (SONG) is a collective of thousands of Southern rural LGBTQ+ people of color, immigrant people, and working-class people. The organization works to build new futures in the South — it serves LGBTQ+ people through community organizing for economic and racial justice. Its labor occurs in social, legal, and political landscapes. The Atlanta chapter, for example, has a Court Watch program that monitors whether officials adhere to Fulton County’s bail reform ordinance, which eliminates cash bail for non-violent misdemeanors and felonies. Atlanta SONG members have found that most officials do not abide by the ordinance. If not for the organization’s persistence and strength, many harmful actions in local political proceedings would go unrecorded. Ensuring protections for targeted community members is labor-intensive, but vital. SONG gets its fuel from collective power, mutual trust, and the belief that social movements are one of the keys to liberation.

You can find Southerners on New Ground on Instagram (@ignitekindred).